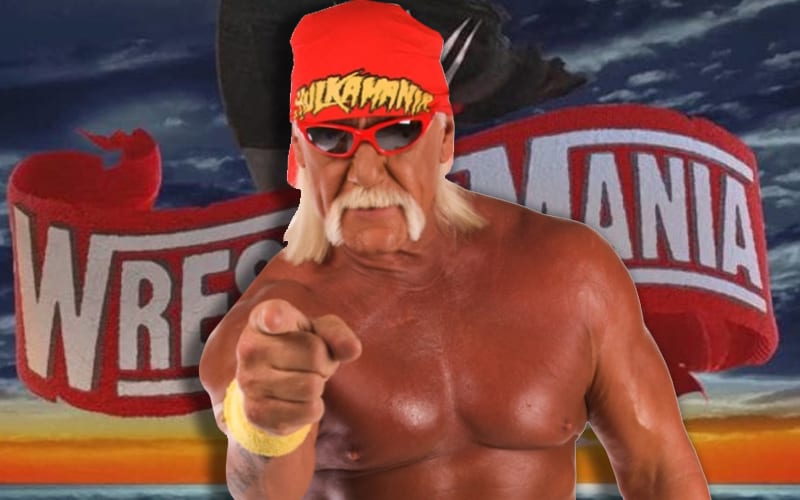 WrestleMania is airing this weekend, but one huge rumored special guest isn’t appearing. It was rumored that Hulk Hogan was there for WrestleMania. That didn’t happen.

Ringside News has learned that Hulk Hogan did not appear as a part of WrestleMania 36. There were talks to have him come in, but “negotiations fell apart.”

The rumor is that The Hulkster was supposed to do a talk show segment. The popular story was a Peep Show with Christian. It would have been cool to see this happen, but it wasn’t meant to be.

If WrestleMania would have remained in Tampa’s Raymond James Stadium it’s more likely that WWE and Hulk Hogan would have been able to work out a deal for an appearance.