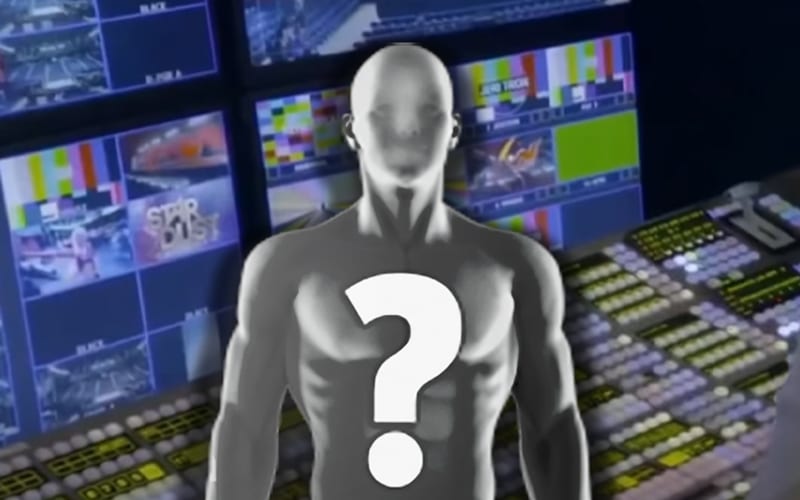 WWE shook things up in a big way on April 15th when they went through widespread releases. Now they have another big backstage exit, but this departure was not a release.

PW Insider reports that Vice President of Global Television Production Michael Mansury left the company last week. This was confirmed by multiple sources. He gave his notice several months ago that he would depart in May.

Michael Mansury was reportedly a huge part of Triple H’s regime and he was unofficially called “the next Kevin Dunn.” Now he is gone and is not likely to fill Dunn’s role down the line. Mansury was with WWE since 2009.

It wasn’t noted what Michael Mansury will do next. While he was with the company he directed many television and pay-per-view productions over the years. His departure was a bit shocking for some. Now Matt Miller and Kevin Dunn will reportedly handle the directing duties for WWE broadcasts.