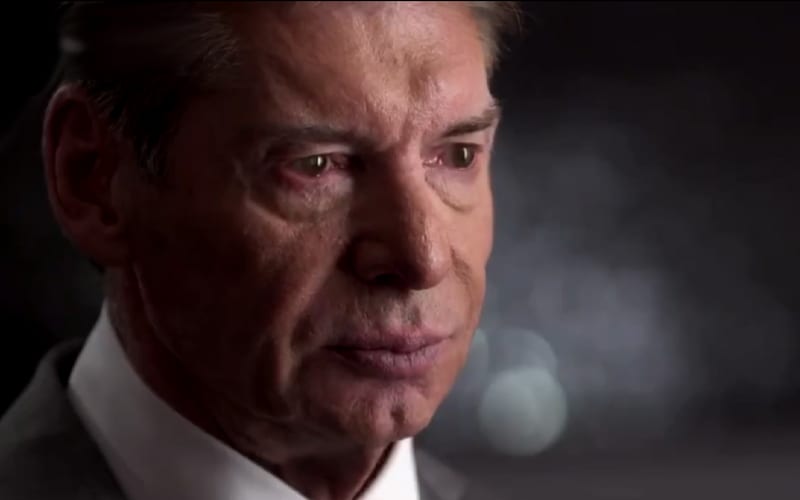 The Undertaker: Last Ride docuseries continued on the WWE Network as part 2 dropped today. This episode included quite a candid moment with The Chairman.

Vince McMahon was talking about his loyalty toward The Undertaker during the documentary. Suddenly, McMahon got very emotional and he ordered that they cut the interview short.

With tears in his eyes, McMahon cleared his throat and tried to compose himself. The camera kept running for a bit, but he clearly didn’t want to continue. It was a very emotional moment that they captured and included in the episode.

You can check out the clip below to see this very rare moment of a vulnerable Vince McMahon.