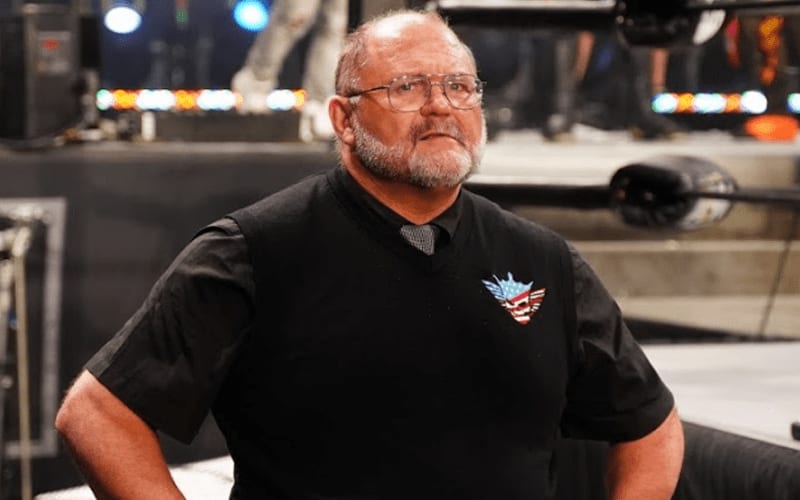 WWE did a lot of things in an attempt to squash AEW’s momentum. Few of those tactics helped, in fact, one might have damaged the black and gold brand a bit.

During The Arn Show,  Anderson spoke about how WWE handled AEW competition. He also explained how WWE did more damage to their Wednesday night show in the process.

WWE’s idea was to bring in main roster Superstars. This is something they are still doing with Charlotte Flair as NXT Women’s Champion. Let’s see if it pays off, but Arn Anderson didn’t see the kind of results WWE was hoping for at all.

“Well do you think that some of the guys from the main roster that were bumped back down so that you have more star power on that show. This is in the front offices mind, ‘Okay, we’ll take some of these proven talents and bump them back down to make that a more competitive brand with those people’, but when they come back down they bring their Raw or SmackDown style with them. So it’s not NXT or NXT style matches.”

“Now it’s guys from Raw or SmackDown that are bringing their style of work back down with them so that show dynamic changes. [The fans] are seeing a lot of stuff they see on Monday or Friday and now it’s on NXT so it’s not a pure NXT show.”

Fans don’t get a true representation of what WWE NXT is when a main roster Superstar arrives to shake things up. WWE NXT is an in-ring action heavy broadcast so if fans don’t like one match there will be another on soon enough that they could like a lot more.