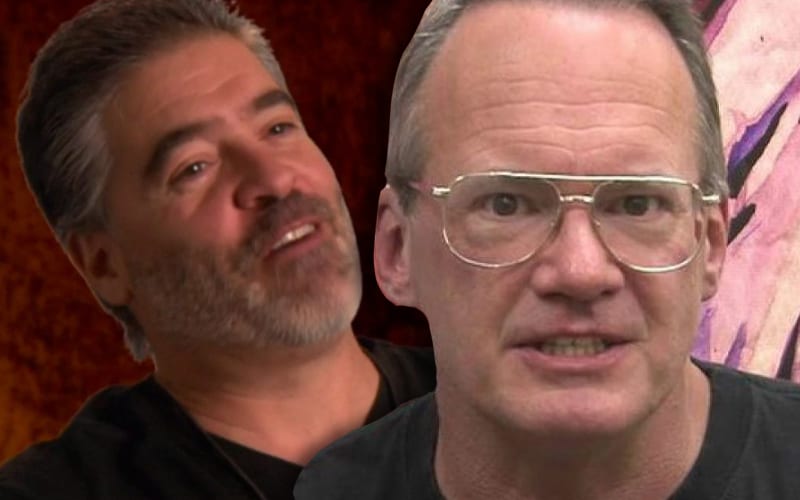 Vince Russo sent multiple messages to Tony Khan, Cody Rhodes, and other AEW executives saying that he wanted to help them out. He still thinks they need some assistance, but they obviously haven’t called him yet.

Russo jumped on Twitter and he stated that AEW needs writers for the “growth and betterment of the company.” He’s been watching AEW since their first episode and he wants to see their audience grow, but that’s not going to happen without writers according to him.

I’m just saying this for the growth and betterment of the company. I’ve been watching @AEWrestling from Day 1. If they want to grow their audience—they need Television Writers. Long matches with Predictable Endings are not going to bring in new viewers. My Opinion.

Jim Cornette fired back at Russo’s statement. He doesn’t think that AEW needs television writers at all. In fact, writers would only hurt him according to Cornette. “I can say with almost 100% certainty that the ONLY thing that could make AEW TV any worse is TV writers.”

Tony Khan was able to write a month’s worth of television in 15 minutes when they were forced to relocate to QT Marshall’s Norcross, Georgia gym. That wouldn’t have been possible with a room full of writers. We’ll have to see if AEW ever hires someone on to help with ideas, but they seem to be doing fine as it is.