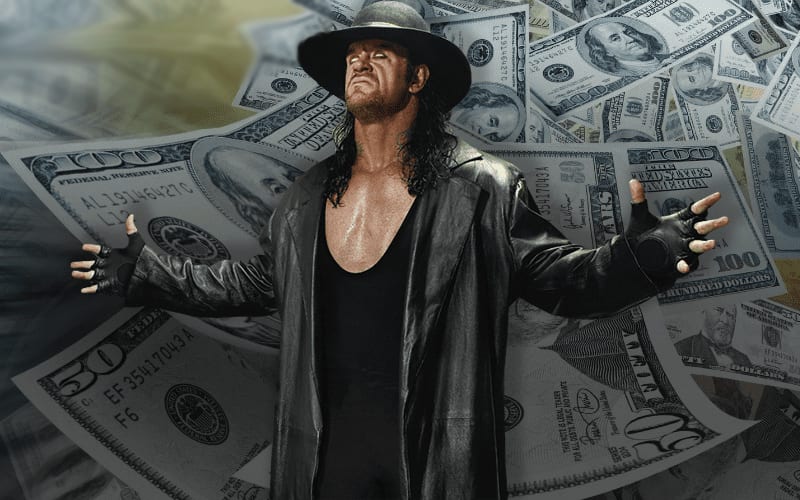 The Undertaker is a legend in WWE and a shoo-in for the WWE Hall Of Fame. Due to some circumstances in his personal life he might have needed to keep working due to financial issues.

The Wrestling Observer Newsletter noted that The Undertaker made a lot of money in his career, but people aren’t talking about how much of it went to his divorces. He has also experienced some bad investments over the years which forced him to keep returning as The Phenom.

A key reason for all this not talked about is financial issues, as even though he’s made more money (due to guys making more money than ever these days) than all but a few in history, he has had financial issues with divorces and bad investments.

It was also noted that The Undertaker makes “well into seven figures” for just a couple of matches a year. He also usually gets hurt during every match and is constantly recovering from injury. When he is well enough to compete again, it is usually time for Vince McMahon to call him for another match.

The Undertaker seems to be in a much better financial position now, but there was apparently a time when he needed to keep working.