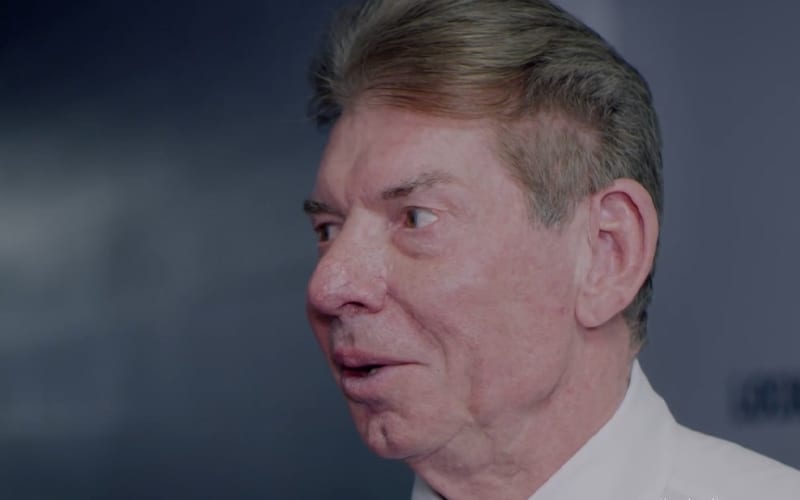 WWE filmed three days straight for the main roster and it was quite an ordeal. Vince McMahon has a new thing he wants to see less of as he went wild cutting high spots.

Ringside News has learned that producers were openly complaining backstage “about restrictions put on them regarding the matches.” Vince McMahon handed down a few cuts and “a lot of talent was told to take dives out of their matches.”

When asked why the decision was made to cut dives, no reason was given. That only added to the frustration. The talent didn’t understand, and the producers were stressed and exhausted and had no good answers because they weren’t given any.

There is no questioning Vince McMahon so they made the cuts and carried on. The tapings were described to us as “grueling and non-stop, and quite chaotic.”

Backstage staff was “stressed to the point of exhaustion,” but they made it through the high pressure work situation. Now they’re off until May 25th when the Raw crew will record two episodes. SmackDown will film two episodes on May 26th.