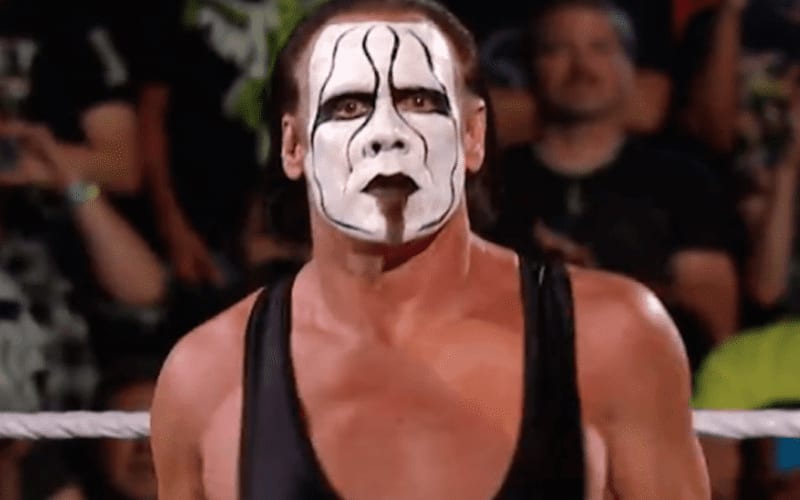 There are a lot of interesting things going on in the pro wrestling world right now. Cody Rhodes sending messages to Sting piqued a lot of interest. This was amplified when Sting had a WWE action figure pulled from an upcoming line. There is even more to the story.

Pro Wrestling Sheet reports that Sting is no longer under WWE contract. That doesn’t mean the two sides will never work together again, but right now there is nothing contractually binding the two.

Sources tell us that despite the wrestling legend not being under contract at the moment, it does not mean the two sides wont work out a possible merchandising deal going forward.

We will keep a close eye on this situation. Sting is a WWE Hall Of Famer, but the future could be open to a plethora of possibilities for the Stinger.

What do you think Sting will do next? Sound off in the comments below!