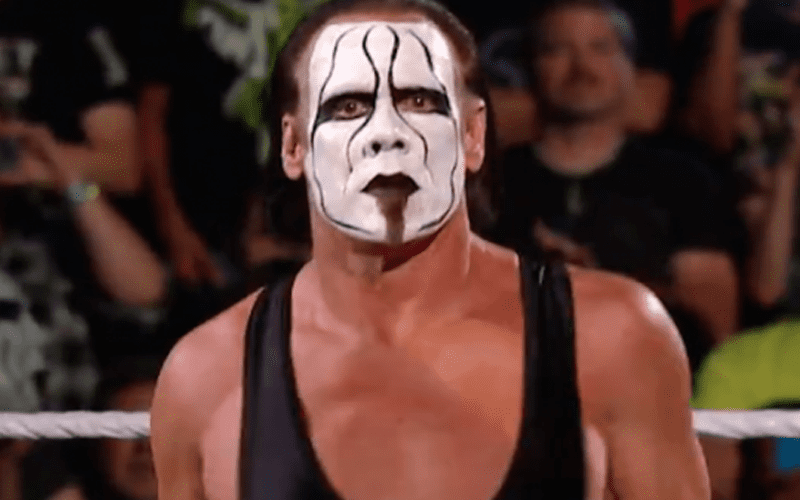 While the most notable thing Sting has done in the world of wrestling across the last five years came in WWE, some have questioned whether or not he’d ever appear for another promotion.

After all, he made a name for himself by being the non-WWE guy courtesy of his successful tenure in both WCW and TNA. After his retirement, though, you have to wonder whether or not it’s even feasible for him to get back in the ring.

Either way, Cody is more than happy to tease the masses following Sting’s interaction with Lance Archer on social media.

The Stinger has long since been known as one of the all time greats, but his run in WWE that wound up ending his career left us all feeling a bit cold.

Some fans have suggested that, as a result of the ongoing COVID-19 pandemic, Sting should take part in a Boneyard Match against The Undertaker.

If nothing else, that feels like the only way these two men will ever be able to have a match with one another.