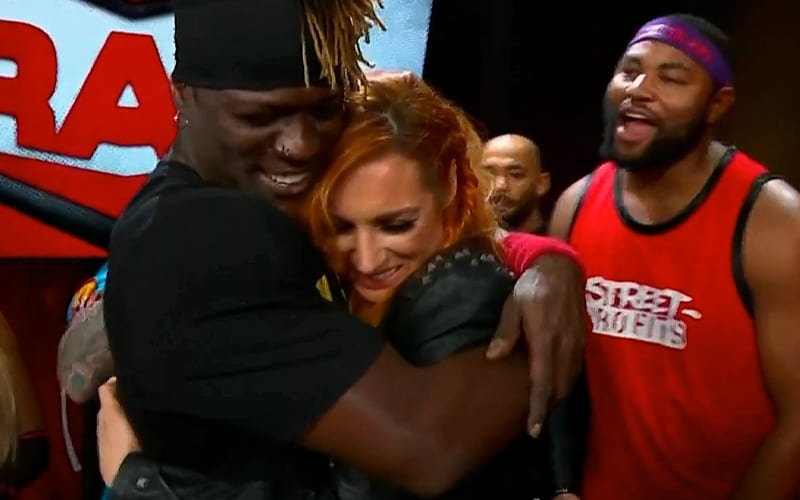 Becky Lynch had to relinquish the Raw Women’s Title days after breaking the record for longest time with the title. This was a sad announcement because she must leave WWE, but there were plenty of congratulations all around because of the happy part of her announcement.

Lynch is pregnant and must leave WWE. The Money In The Bank briefcase that Asuka won had the title inside.

The WWE Universe erupted with reactions after The Man’s announcement. Her co-workers poured onto social media to give their congratulations.

You can check out some of those early responses below. There will likely be plenty more to come. 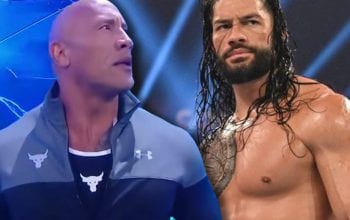