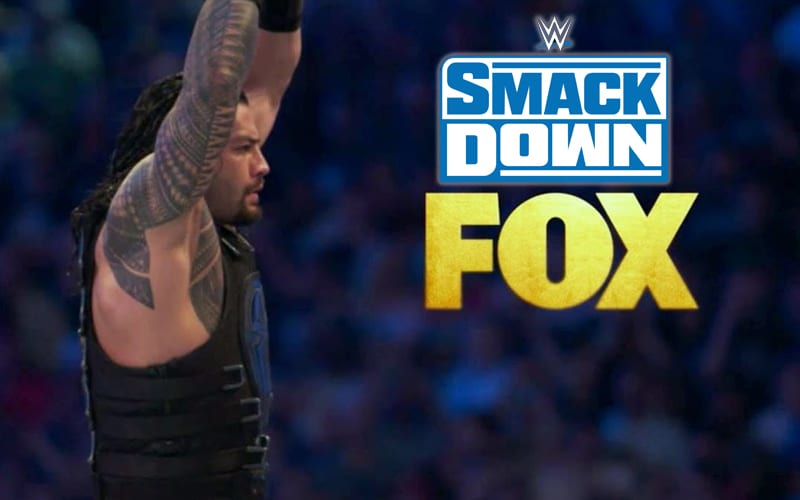 WWE and FOX signed a five-year deal. The plan was for them to air live programming on FOX every Friday night. FOX also left the language open to the idea of moving WWE SmackDown if needed. The network dropped their 2020-2021 television line-up and there is good news for WWE.

WWE Friday Night SmackDown will still air every Friday from 8:00 PM EST to 10:00 PM EST. The show brought in lower ratings in recent weeks. Obviously, FOX isn’t going to pull the plug on WWE so soon.

FOX also announced plans to incorporate WWE into a Gordon Ramsay cooking competition. Click here for all of those details.

Pro wrestling programs have been cancelled in the past. Anything is possible in television and pro wrestling, especially when those two worlds collide. At least WWE will keep their spot on Friday nights for another season.