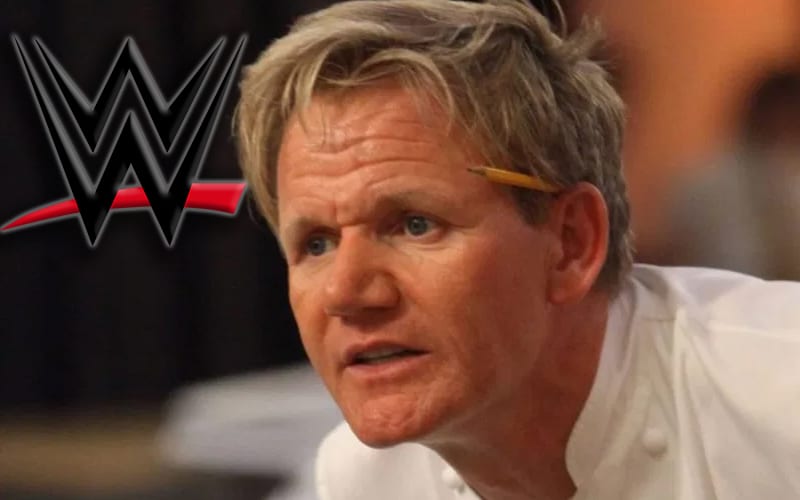 WWE’s relationship with FOX is moving into its second year in a few months. The network just revealed plans for their 2020-2021 lineup and SmackDown is thankfully still on Friday nights. They have more planned as well.

Friday Night SmackDown’s ratings improved this week, but they did slump to below 2 million. Perhaps infusing WWE into Gordon Ramsay’s hit cooking competition Masterchef Junior will help bring in a wider audience.

As part of FOX’s upcoming line-up announcement, it was revealed that Masterchef Junior is set to have a WWE themed episode next season.

This season, the pint-sized contestants will cook a meal for diners at a historical renaissance fair; see how they size up to monster trucks at a motocross track; welcome Gordon’s daughter, Tilly Ramsay, back to the MASTERCHEF kitchen for a donut challenge; and participate in a WWE-themed episode until one talented kid is named America’s newest MASTERCHEF JUNIOR, taking home the MASTERCHEF JUNIOR trophy and $100,000 grand prize.

We’ll have to see what kind of WWE themed challenge the kids on Masterchef Junior will have to undergo. Gordon Ramsay might get to smack talk a Superstar in the process. WWE could certainly use the exposure to the 3 to 5 million viewers that Masterchef Junior averages on a weekly basis.

What kind of WWE themed cooking challenge can you imagine? Get creative in the comments below!