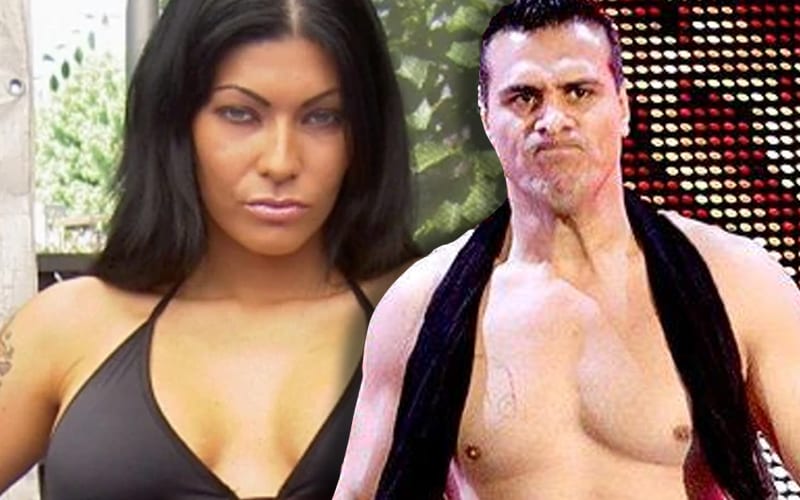 Alberto Del Rio was arrested for assault on May 9th. He posted bail later that afternoon, but these could be serious charges. Shelly Martinez heard about the sexual assault charges and she had to comment.

Martinez stated that Alberto “dated one of [her] homegirls.” She’s never been a fan of Del Rio. She didn’t specify why, but Alberto Del Rio’s personal demons and other social issues have been widely discussed within the pro wrestling world.

I never liked this dude. He dated one of my homegirls back in the day…

Alberto Del Rio is innocent until proven guilty. These charges are still very concerning. We can only imagine what Paige would like to tweet upon hearing about this news.

What was your first reaction after hearing about Alberto Del Rio’s recent arrest? Sound off in the comments below!