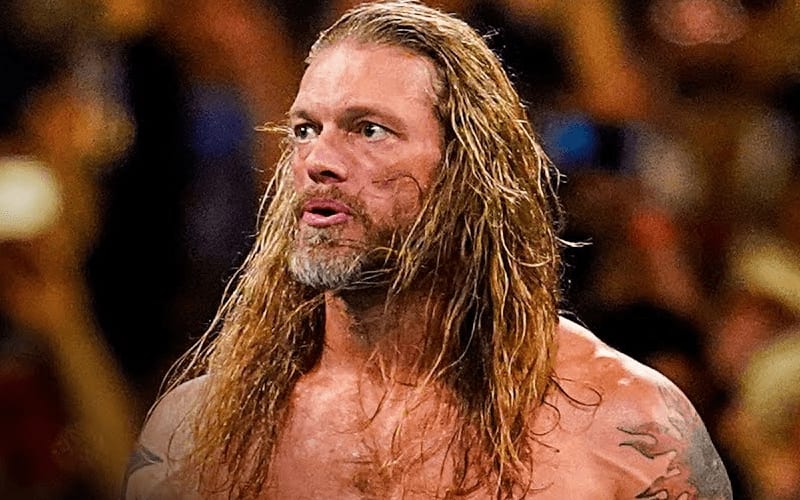 Edge returned at the Royal Rumble and he looked grizzled with a big beard. Now he is sporting a cleanly shaven face.

Edge recently appeared for Nutrition Solutions and he was showing off a much different look. His hair is still long, but he had it tied back in this video. His beard is totally gone, but he still has plenty of grit.

The Rated R Superstar will be on Raw this week. He will continue his feud with Randy Orton after we supposedly saw them close things at WrestleMania 36.

It is interesting that Edge shaved his beard off. It’s unclear if this was for an acting role outside WWE. Edge is likely to at least mention it when he returns on Monday.