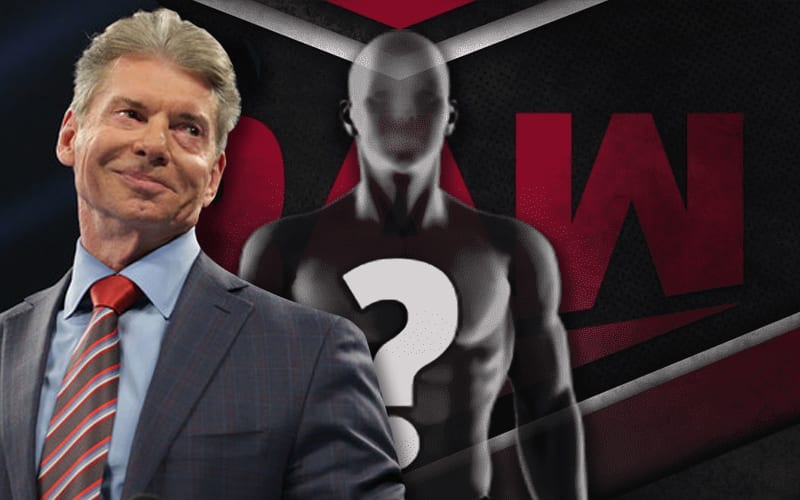 Vince McMahon has the ability to change his mind about anyone’s push. He can deem it necessary to stop someone’s push for many different reasons as well. Just because someone disappears from television doesn’t mean they’re done.

Riddick Moss was the WWE 24/7 Champion and getting a spotlight on television. Then he disappeared when the crowds did and the show was moved to the Performance Center.

The Wrestling Observer Newsletter noted that Riddick Moss disappearing from WWE television isn’t a sign that they’ve given up on his push. He is a big guy with a possible big future, but they are just focusing on other stories right now.

Add Riddick Moss to the list of guys who have disappeared with the new normal. His not being there is not indicative that they’ve given up on him

This is a complicated time in WWE and Riddick Moss’ push seems to have been paused. Vince McMahon could see big things in Moss. McMahon loves big men and Moss fits a lot of criteria needed for an eventual Vince McMahon push.

Did you notice Riddick Moss was missing from WWE television? How would you bring him back? Sound off in the comments below!