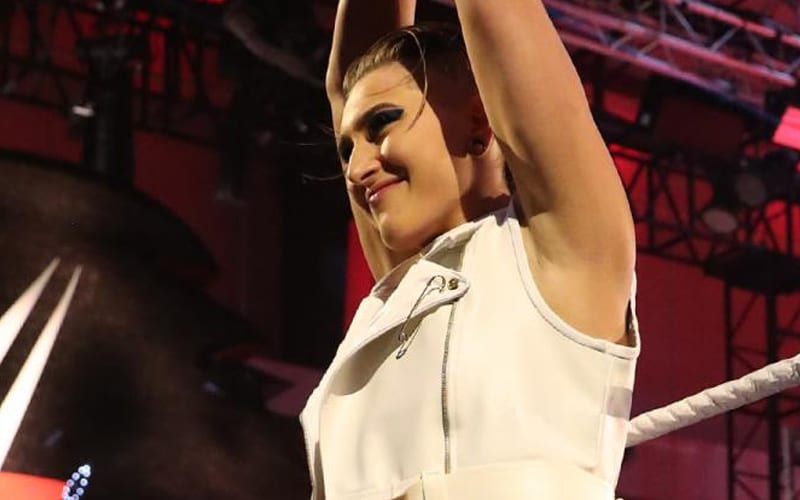 Rhea Ripley made her presence known to the wrestling world last night when she returned on NXT and went straight after Charlotte Flair.

The Queen was able to defeat Ripley back at WrestleMania 36, capturing the NXT Women’s Championship in the process.

Rhea hasn’t been seen since then, but now, it appears as if all signs are pointing towards her challenging for the belt at some point in the not so distant future.

A short feud against Io Shirai could get in the way of her plans to receive an immediate rematch, but either way, the future is incredibly bright for Rhea in WWE.

Charlotte was able to escape with the title once again last night, and it’ll be interesting to see just how many challengers she’s able to turn away in the next few months.

Will Ripley be able to take back the title? For the sake of her momentum, you’d have to hope so.