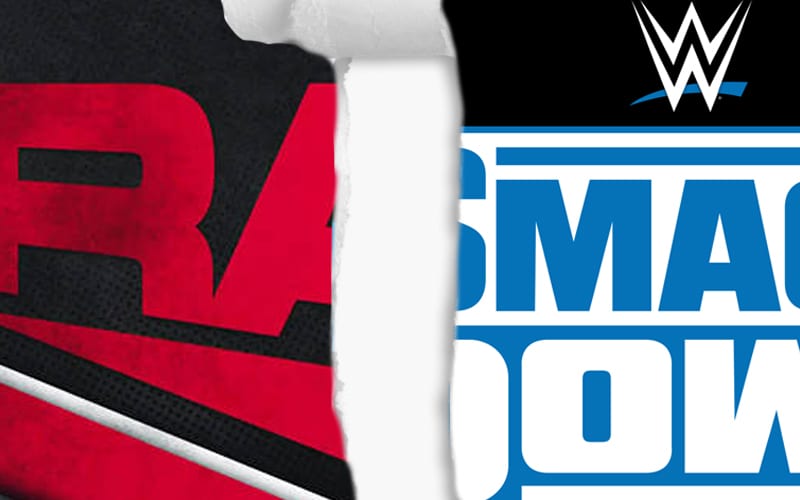 WWE has separate brands and different networks have contracts with them to provide content. The company’s current situation has created a possible need to bring all of their Superstars back into one pool, at least temporally. It might go on to help ratings as they continue to plummet each week. It might be a good idea, but that doesn’t seem to be the plan.

The Wild Card Rule allowed for Superstars to travel between brands. It’s unclear if WWE’s move to Fox totally nixed that idea, but except for the Survivor Series build, they have kept Superstars primarily exclusive to their brands since October last year.

During Wrestling Observer Radio, Dave Meltzer discussed Vince McMahon’s possible actions to combat slumping ratings. They are below 2 million viewers a week and things are looking bad. The option is there to remove the brand split, but that doesn’t appear to be happening this time around.

“Are we gonna have the brands merge? I don’t think they are this time. That’s what Vince would normally do is merge the brands. We’ve seen it time after time. Are there gonna be heads rolling?”

Vince McMahon could try a lot of different tactics to bring up viewership. Or, he could continue without changing anything. The viewership might come back up when live fans are permitted to return. That can’t happen soon enough at this rate.

Do you think WWE ratings will go up when fans return? Sound off in the comments below!