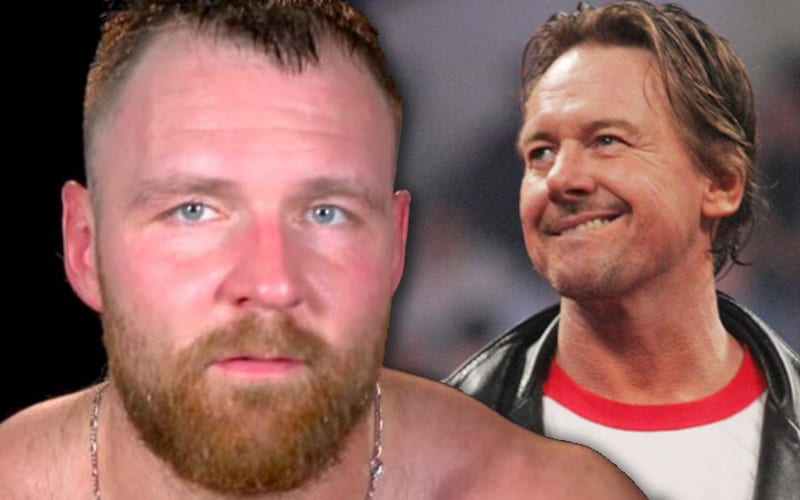 Jon Moxley is AEW World Champion and Roddy Piper would probably be very proud of him. The Hot Rod and Moxley had opportunities to get to know each other while Mox was Dean Ambrose in WWE before Piper’s passing in July, 2015.

While speaking to SE Scoops, Jon Moxley brought up his relationship with “Rowdy” Roddy Piper. He also revealed something that Piper told him about not getting over like a babyface.

“You know Rowdy Roddy Piper told me once, I had a pretty good relationship with him. One time he came to like a SmackDown or something? I can’t remember exactly how he phrased it, but I was out there wrestling; I did something and I was just kind of soaking in the adulation of the crowd or playing to the crowd or something like that, you know?”

The idea to look at someone’s shows instead of giving attention to the masses could also be considered a metaphor on how to carry on through life. Roddy Piper had a lot of great advice to share and he was open and willing to help younger talents.