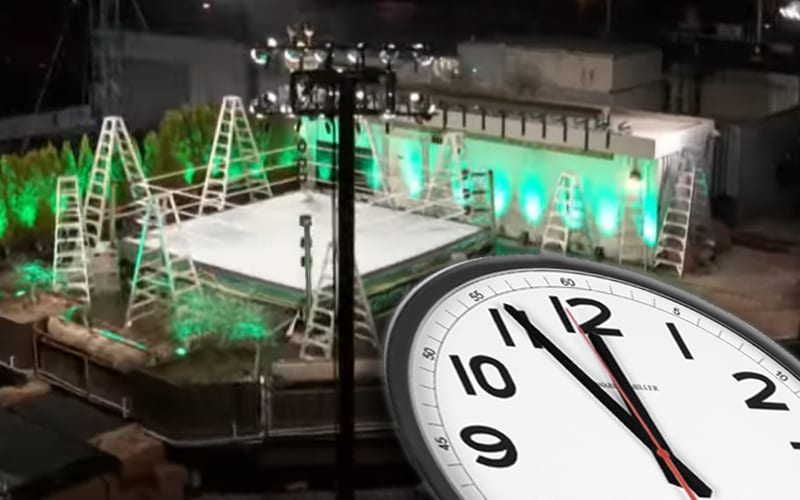 WWE had to make some very different plans for their Money In The Bank matches this year. How much time are they going to need on the show?

Due to COVID-19 the Money In The Bank event could not take place in Baltimore. A majority of the matches will be live in the WWE Performance Center. The two marquee ladder matches were filmed weeks ago at WWE Headquarters in Stamford.

Click here for our exclusive update on CM Punk’s Money In The Bank status.

Ringside News asked about the length of the Money In The Bank ladder matches this year. Since there are two matches going on at the same time there was some concern about how long they will be together.