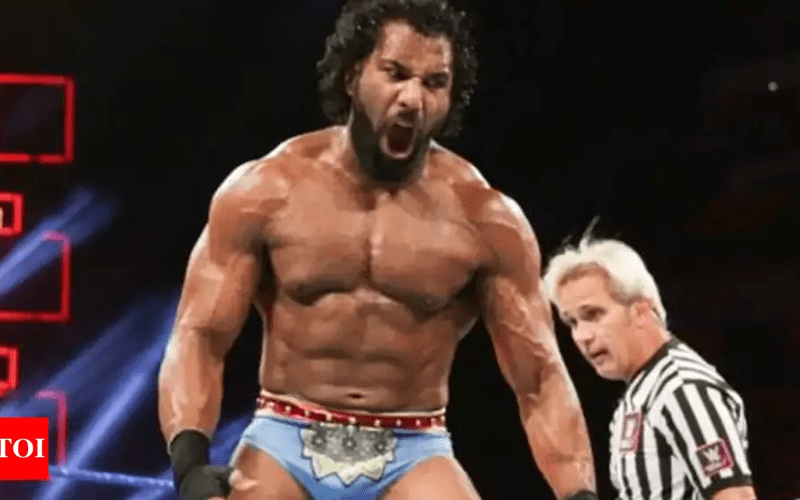 While fans are intrigued to see what kind of match Drew McIntyre and Seth Rollins will produce at Money in the Bank, some are already looking ahead to what could be next for The Scottish Psychopath

There are many fascinating directions that WWE could go in, and while it feels morally wrong for them to continue putting on shows, fans are just happy to see Drew doing such a great job holding the WWE Championship.

One man who used to hold that title, and will probably try to do so again soon, is none other than Jinder Mahal.

These two men were teammates once upon a time as part of the infamous 3MB stable alongside the now-released Heath Slater.

Back then, very few people could’ve honestly believed that these two would one day square off for the richest prize in sports entertainment.

While the bout has yet to be confirmed, it certainly feels like the logical next step for the company after MITB.