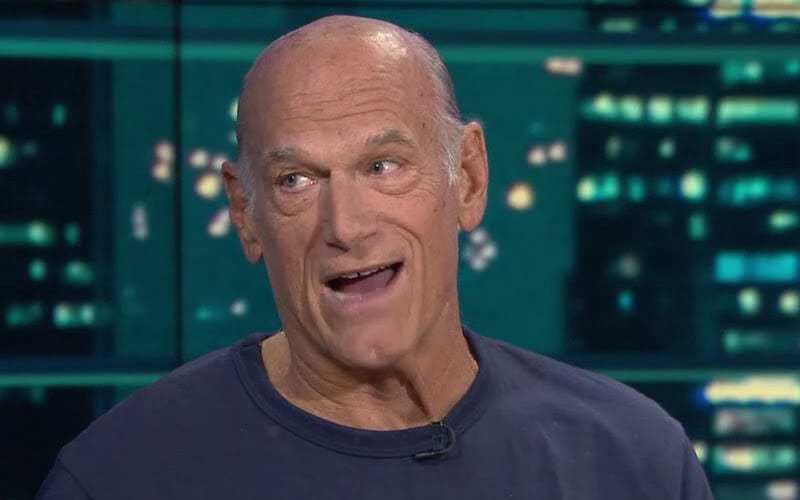 Jesse Ventura teased the idea of running for President Of The United States Of America. It doesn’t seem impossible since he is a former Governor of Minnesota. That return to the political arena isn’t happening right now.

Bill Cimbrelo tweeted out that Jesse Ventura has decided not to seek the Green Party’s nomination for POTUS. He didn’t elaborate on why The Body decided not to run, but he did remark that he would have been Ventura’s campaign manager had he ran for President.

BREAKING: Unfortunately, for reasons that were not elaborated on, @GovJVentura has decided NOT to seek the Green Party nomination for President.
My apologies to all those that made an effort to get this off the ground & for your inevitable disappointment you must feel. Sorry.

Sorry, everyone. I really didn’t expect this, at all.

From the guy that would have been the campaign manager if there had been a campaign.

Bill Cimbrelo deleted those tweets about Jesse Ventura not running for President. We’ll have to see if Ventura changes his mind and joins the WWE Hall Of Famer POTUS in the election race.

What would Jesse Ventura’s campaign slogan be if he ran for President? Sound off in the comments below!