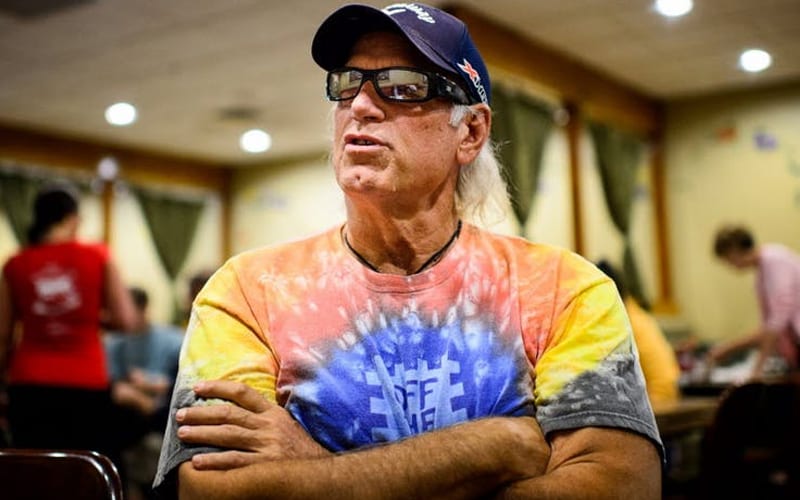 Former Governor of Minnesota and WWE Superstar Jesse Ventura is now considering a bid for President Of The United States.

The political landscape is full of confrontations right now. It is a very volatile environment, but Ventura is no stranger to controversy. The Body announced today via Twitter that he is batting around the idea and getting serious about representing the Green Party.

OK, I’ve decided I’m going to test the waters. IF I were going to run for president, the GREEN party would be my first choice. I’ve endorsed the party and I’m testing the waters.

To be clear: I haven’t filed anything. I authorized a letter of interest that was sent on my behalf to the Greens and I’m testing the waters for Green Party nomination. I’m an independent. I’m not a Democrat or a Republican because I know they’re not the solution.

Jesse Ventura hasn’t filed any paperwork. Nothing is official. He is current “testing the waters.” Let’s see if he can get anyone to show up at the polls.

Do you think Jesse Ventura would make a good president? Sound off in the comments below!