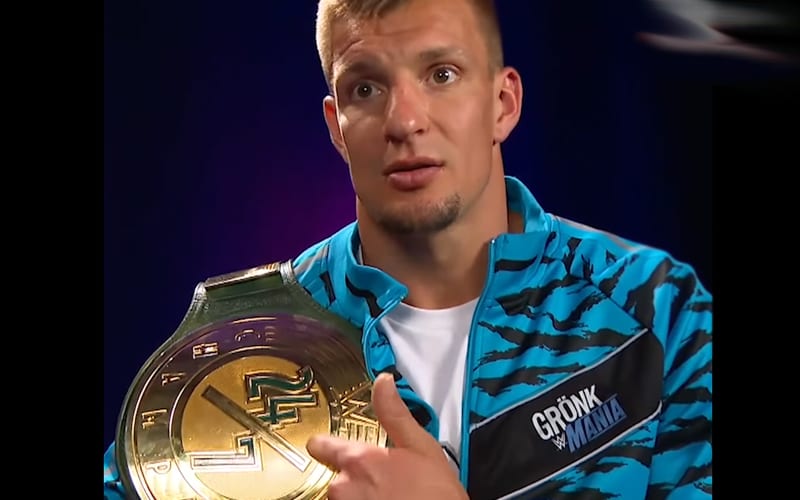 Gronk is the WWE 24/7 Champion, but he’s not around WWE at all right now. Rob Gronkowski was involved in a huge trade from the New England Patriots to the Tampa Bay Buccaneers. He still has that title and realizes that anyone can take it from him.

Rob Gronkowski joined his brother Chris on the Gronk’d UP podcast where he opened up about seeing Buccaneers’ head coach Bruce Arians as a possible threat to his title. Then he stated that it would be an honor losing the WWE 24/7 Title to such a great coach.

There are plenty of WWE Superstars who would love a crack at the WWE 24/7 Title as well. R-Truth made his point very clear in an online challenge. We’ll have to see how long WWE is going to let Gronk keep the title.