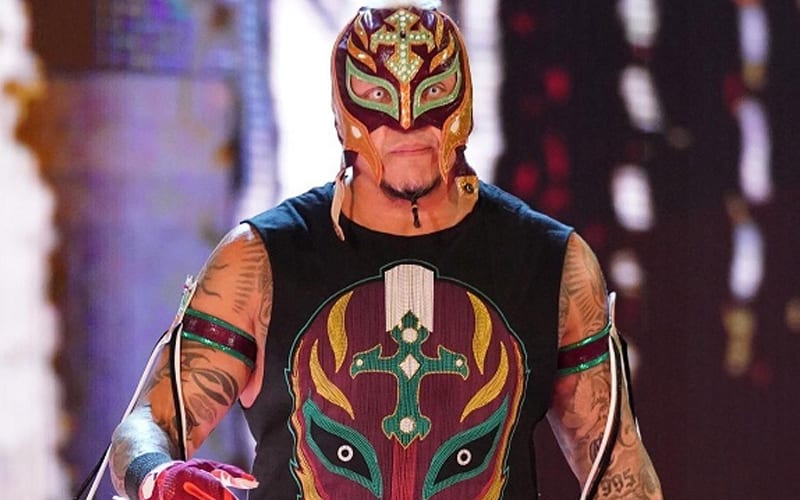 Rey Mysterio is a shoo-in for the WWE Hall Of Fame. His amazing career can’t last forever, and he’s discussed retiring in the past. His WWE contract is running out sooner than some fans might think.

Fightful reports that Rey Mysterio’s current WWE contract is up in October. He has an out clause in his deal at the 18-month mark as well.

It has not been reported at this time that a new contract is being discussed. It is possible that Rey Mysterio is wrapping up his time in WWE. These next few months will be crucial and a very important time to watch his storyline momentum closely.

WWE just had to go through some major widespread staffing cuts. They might be suffering a bit financially for some time to come as they maintain through the pandemic. Rey Mysterio’s contract isn’t cheap at all. It will be interesting to see what the two parties decide to do in this situation.

Mysterio wanted to help his son Dominick get his foot in the door with WWE. His son appeared during some angles with him, but then he was written off television. We’ll have to see if WWE brings Dominick back down the line to finally finish whatever plan they had that WWE kept having to nix for one reason or another.