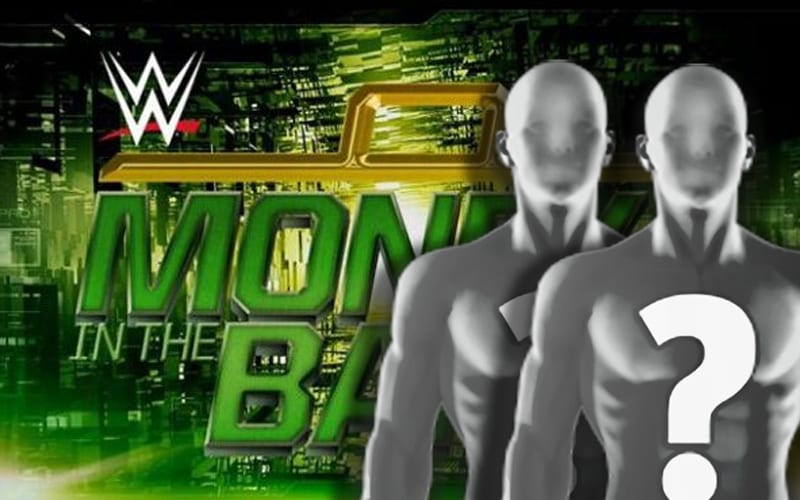 WWE Money In The Bank is May 10th. They didn’t add a SmackDown Tag Team Title match to the show during SmackDown this week, but they got it done on the next day.

It was revealed that The New Day will defend the SmackDown Tag Team Titles against The Forgotten Sons, Miz & Morrison, and Lucha House Party at Money In The Bank.

This is a big addition to the card. A fatal four-way tag team match could get rather chaotic, but they have a loaded pay-per-view full of matches that could include all kinds of crazy spots.

Daniel Bryan vs Aleister Black vs Rey Mysterio vs ? vs King Corbin vs Otis