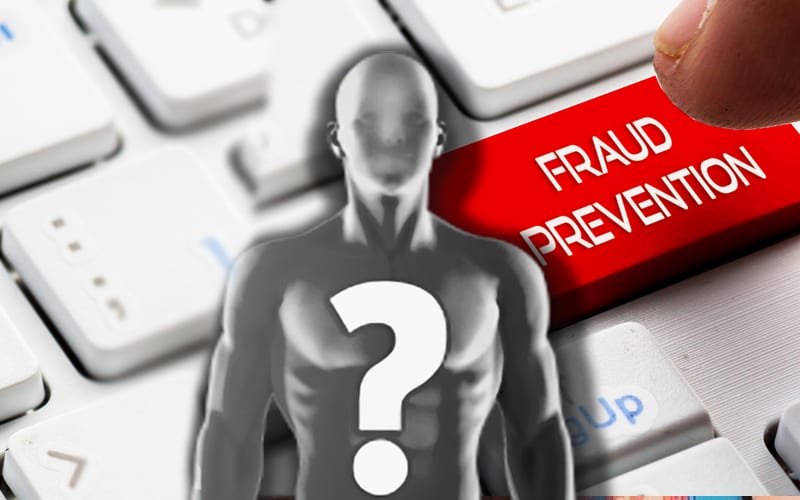 WWE released a lot of on-air talent and tons of backstage and office staff on April 15th. Mike Rotunda, better known as IRS was one of the producers who was furloughed. He’s waiting for WWE to call him back to work, but he’s not opening up a Twitter account in the process.

A Twitter account popped up recently claiming to be Mike Rotunda. This is not a genuine account. Mika Rotunda, IRS’ daughter spoke out to clear everything up.

What do you call fake pasta?

This isn’t my dad’s account— verified source. I’ll let you all know if captain ever does make a Twitter. Don’t worry!

Hurricane Helms also tweeted out to warn fans of this phony account: “FAKE ACCOUNT. I just texted Mike to ask if this was him? It’s not.”

It’s unknown why people open accounts like this. Hopefully, this fake account gets dealt with soon before they can further impersonate this pro wrestling legend.