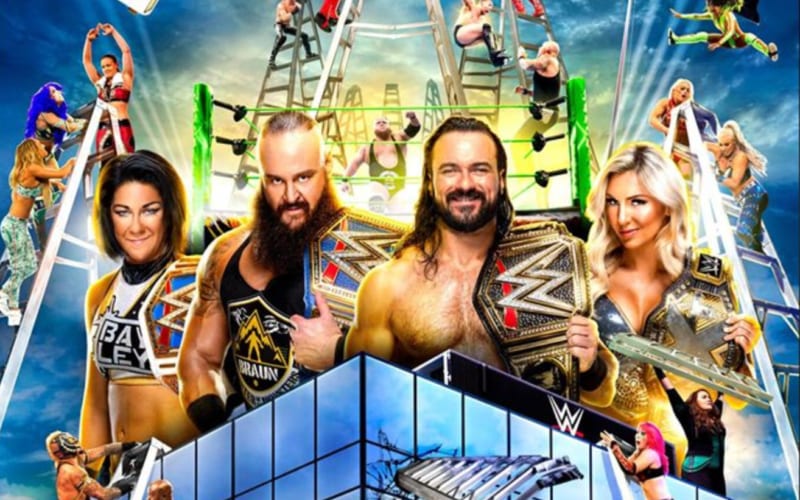 During the opening segment of WWE Friday Night SmackDown this week, Daniel Bryan came out to hype Money In The Bank. He discussed the Money In The Bank ladder matches that will take place at WWE Headquarters in Stamford. Then he dropped a very interesting piece of information.

This could have always been a slip of the tongue, but it seemed like this verbiage was written for Daniel Bryan to reveal on purpose.