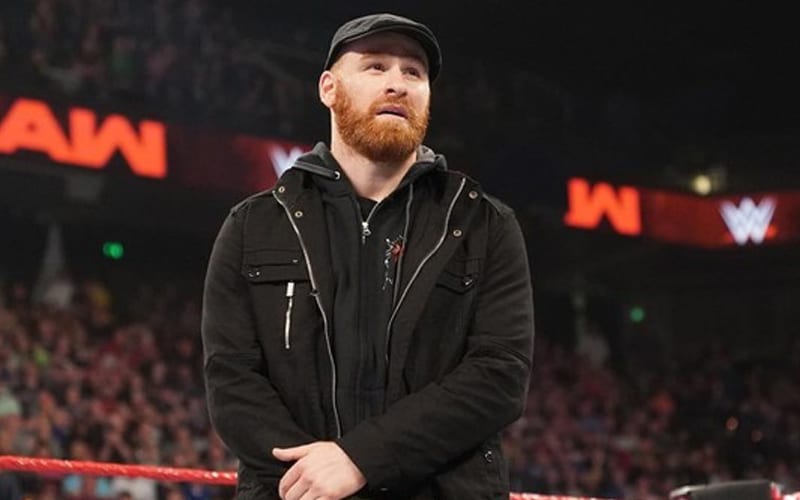 WWE is carrying on toward Money In The Bank without an Intercontinental Champion in the picture right now. Sami Zayn’s absence from SmackDown last week had nothing to do with his recent oral surgery.

The Wrestling Observer Newsletter noted that Sami Zayn refused to make the show this week. It was his choice and he decided to choose against attending the show, but he was supposed to be there originally.

The reason Zayn wasn’t on SmackDown this past week with Nakamura & Cesaro is that he made the choice not to come which everyone was told they had that option to do. He was originally part of the show

We previously reported that Sami Zayn can be a lot to handle backstage on the verge of being “terrible.” This is a very interesting situation. Zayn has also been very outspoken about the current political climate.

Do you want Sami Zayn to make a return ASAP? Sound off in the comments below!