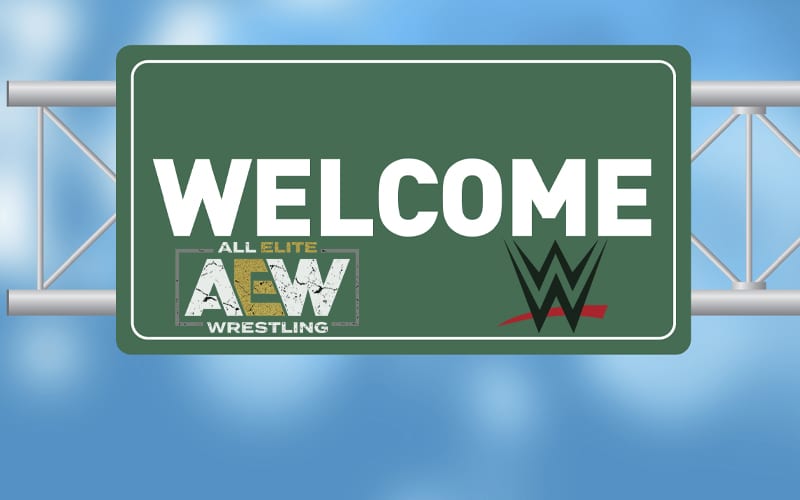 Florida is very welcoming for professional wrestling. Governor Ron DeSantis revealed today that venues can be 25% full. There is another state looking to allow pro wrestling once again as well.

The Wrestling Observer Newsletter noted that Oklahoma Governor Kevin Stitt is “trying to bring in pro wrestling, MMA, and boxing as a way to generate revenue.” The thinking is that the only way to generate income right now is to have live shows.

Pro wrestling, boxing, and MMA are the best idea because they are a little bit more off the radar than other professional sports with unions.

The idea seems to be from a political perspective is that there will be far less scrutiny bringing sports that the media won’t care about, and moreso, that have no unions so there won’t be the same level of pressure from the outside on safety standards.

It is said that the thinking process behind this decision is that states with opened venues first will create an influx of “everyone running to run shows there.” The other side of that coin is much more dangerous as COVID-19 is still out there and just as contagious as ever.

Should any state re-open live events? Sound off in the comments below!