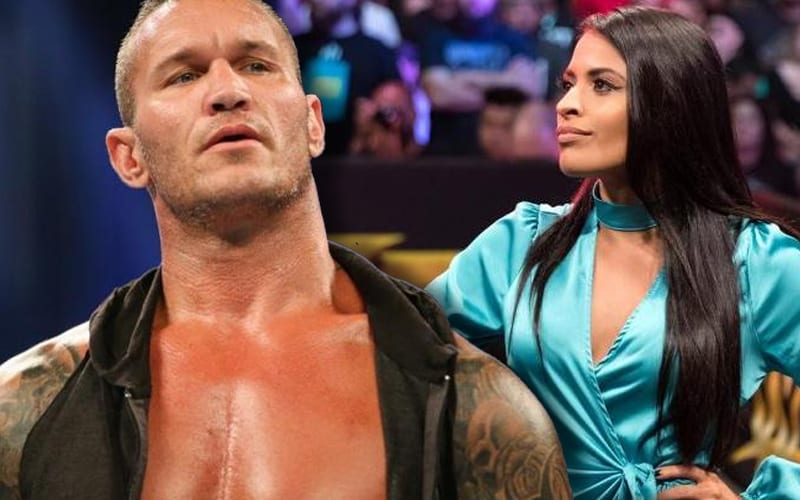 Zelina Vega has a stable of three WWE Superstars right now. There is always room for another, especially if that Superstar is a Viper.

During a recent YouTube Q&A, Zelina Vega was asked who she would like to manage in WWE other than Aleister Black. It didn’t take her long at all to come up an answer. Vega would love to work alongside Randy Orton and there are some very good reasons for this decision.

“I think I’d say Randy Orton because obviously he’s a bad guy, but also because there’s a lot to learn there just in how he moves. His presence is so strong and he loves snakes and his wife is awesome so if that means more Kim time then I’m down with that.”

Zelina Vega is currently leading Andrade, Angel Garza, and Austin Theory to the ring every week on RAW. You can never say never about Vega and Orton eventually forming some kind of alliance later on. You know that Zelina Vega would be more than ready.

Who would you like to see Zelina Vega manage in WWE? Sound off in the comments below!