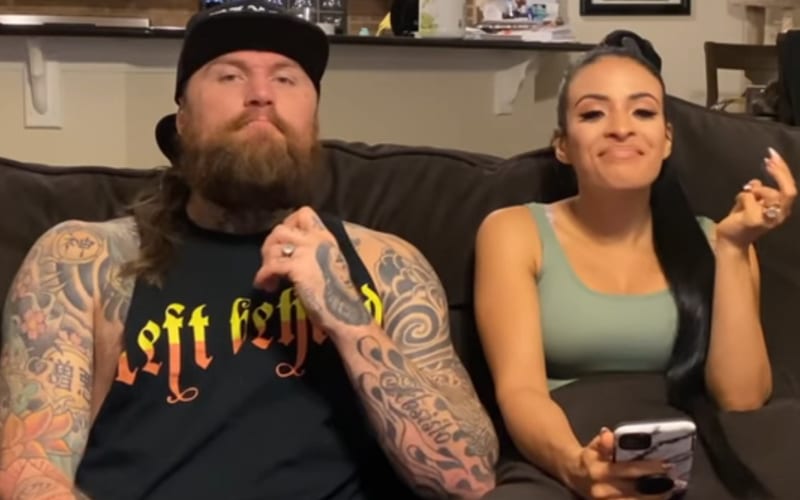 Aleister Black and Zelina Vega are one of the several married couples on the WWE roster. Their careers are excelling rapidly as both have received a heavy spotlight, especially since WWE went to their zero fan Performance Center shows.

During a recent Q&A on their YouTube channel, Black and Vega were asked: “Have you guys talked about kids?” This was a rather personal question, but they weren’t shy about answering it.

“Yep, we have,” Aleister Black replied quickly. Zelina Vega expanded a little bit, but not much. She was also affirmative that children have been discussed between the two.

“We’ve spoken about kids, it has been talked about.”

They quickly moved on to the next question after that. This is apparently a subject that they didn’t feel like expanding on at this time.

Aleister Black and Zelina Vega have bright careers ahead of them in WWE, and possibly a family. It’s up to them, but right now the two are very busy as their careers continue to reach new heights.

Do you think Zelina Vega and Aleister Black would be the coolest parents ever? Sound off in our comments section below!