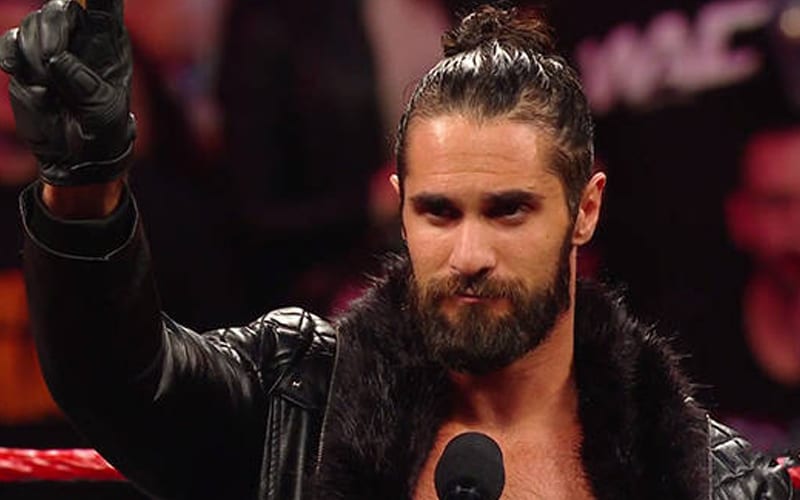 Seth Rollins spoke out following WWE’s massive lay-offs. The Architect stated that he was getting upset to see so many people coming down on WWE. His mission is to unify people and make a better WWE for everyone to return to.

Some people came down on Rollins for his comments. He did have some supporters like Talk Sport’s Alex McCarthy who tweeted out that Rollins’ message is more about people supporting each other.

The Monday Might Messiah replied stating that he understands people are angry and frustrated. He loves pro wrestling and wants people to “rally & unify” around it.

Thanks Alex. I very much understand where all the anger & frustration is stemming from & that’s okay. This is an emotional day for all of us & some folks need to vent. For me, it’s been a lot of sadness & contemplation & a desire to unify & rally behind an industry I love.

David Starr chimed in asking if Rollins meant that people should rally behind pro wrestling or just WWE. Rollins asnwered Starr’s question by explaining that he meant the entire pro wrestling business.

Seth Rollins has seen the hardships that people are going through. His Black & Brave Wrestling Academy is shuttered through the pandemic and he has many connections to the real world. He also stressed that this is a time to unify once again and lift each other up.

I very much mean an industry, David. I came from nothing. I have friends and students at every level and they’ve all been decimated by this pandemic. As the shutdown took hold of my WWE family yesterday, I felt a deep sadness. I want us all to lift each other up.

Seth Rollins is the #1 contender for the WWE Title. It appears that he is set to face Drew McIntyre at Money In The Bank. He still has a job, but knows many people who lost their income yesterday. It’s not an easy situation for anybody, but people might be better off binding together rather than split apart at a time like this.

What do you think about Seth Rollins statements? Sound off in our new and improved comments section!