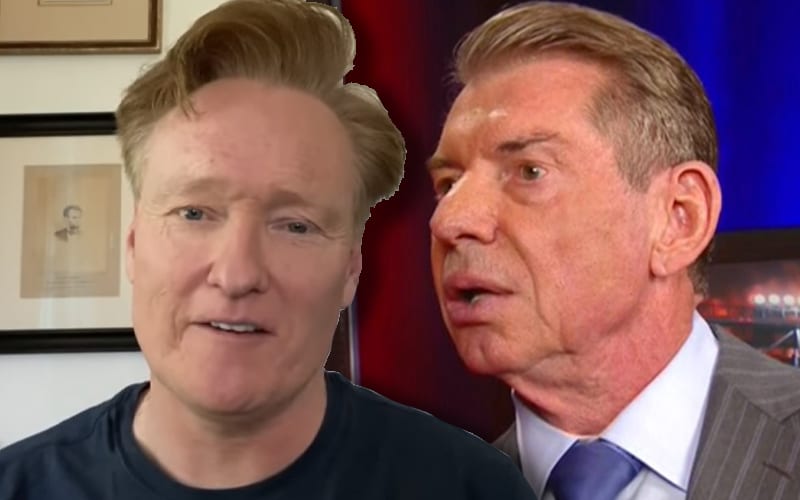 WWE is an essential business in Florida. They are not alone. Any nationally broadcast show performing on a closed set is also deemed essential. Conan O’Brien’s show would be welcomed to film in Florida as well, but he’d probably rather stay out of the Sunshine State.

During a recent episode of his quarantine show, CoCo took a pretty good shot at WWE over their essential business status. He considered it a tribute, but he had a pretty good time taking some shots in the process.

Before the hit on WWE took place, Conan had several one-liners about current events. One of those jokes included something along the lines of knowing COVID-19 came through Europe because it is a “terrible tipper.” Our food service friends will get that joke. Also, we hope everyone is safely back to work soon.

O’Brien then ran a montage which took a mocking look at WWE’s status as an essential business. It is certainly an outsider’s perspective on the situation, but it’s worth a watch to see how WWE is viewed outside of the wrestling bubble.