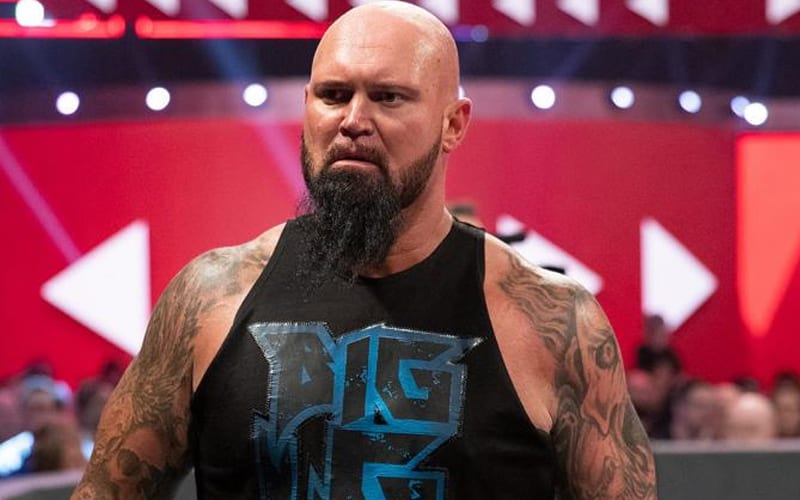 WWE released a number of Superstars on April 15th, but a few of them got right to work on their post-WWE careers. Now Luke Gallows has a name locked down that he can use to his liking.

Gallows registered a trademark for Sex Ferguson on April 22nd. That is the name of his Southpaw Regional Wrestling character. Obviously, he really enjoyed playing the Sex Ferguson persona. Now it’s his to use however he sees fit.

In another very interesting development, Michael Dockins did this copyright work as well. The Ohio-based attorney also filed trademarks for Arn Anderson, Cody Rhodes, Shawn Spears, and The Revival.

It’s unclear how Luke Gallows plans to use the Sex Ferguson name, but he’s his now.

What would you do with a name like Sex Ferguson? Sound off in the comments below!