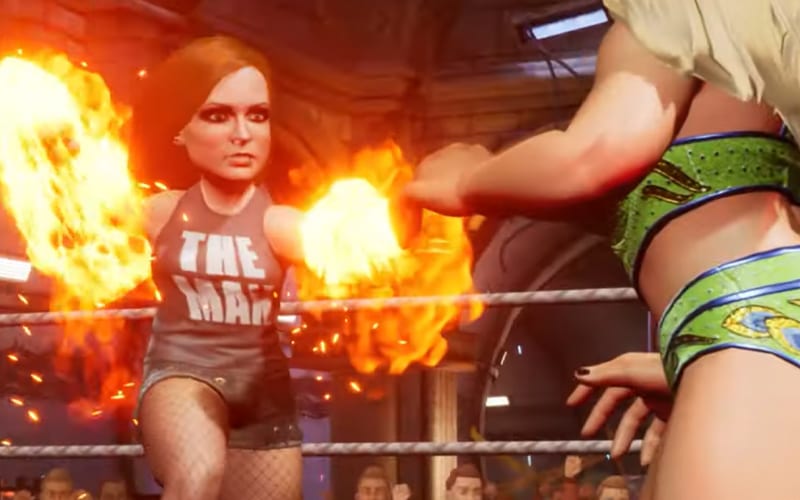 WWE 2K21 is not happening this year, but they have something else in mind.

2k announced this morning that they will release a new game for WWE. 2k Battlegrounds will “lead the charge into the future” for 2k’s partnership with WWE. No release date was confirmed as of this writing, but is slated for Fall of 2020.

We’ll have to see what kind of reception 2k receives for their new Battlegrounds concept. This is definitely a departure from the reality-based video games that 2k presented for WWE in the past.

This new game promises “no limits” and a teaser trailer was also included in the announcement. It looks like they have something very different planned as they venture into arcade gameplay.