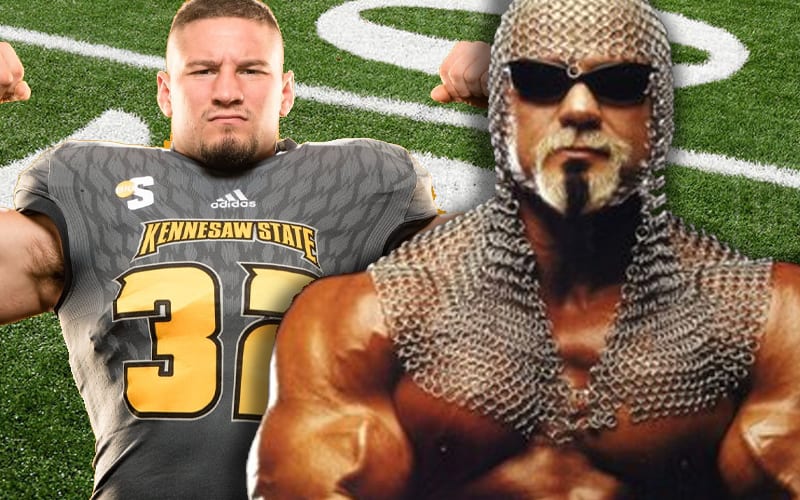 The Ravens picked up Rechsteiner as a lot of fans were wondering how he might do as a second-generation Superstar. It looks like Bronson is going to continue his path in football instead.

Scott Steiner replied to his nephew’s NFL draft pick by dropping some classic Steiner match on the situation.

Congratulations to Bronson Rechsteiner from everyone at Ringside News. He took a big first step in his NFL career that could see him making a huge name for himself in a different avenue of sports.