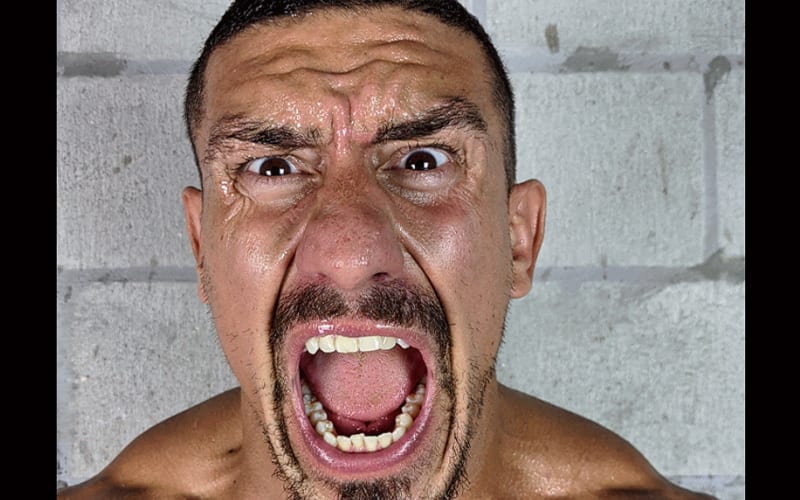 EC3 was released from WWE on April 15th. A lot of other on-screen talent lost their jobs as well as tons in the WWE offices and backstage. As he looks back at the situation, EC3 says it’s the best thing that could have happened.

Drake Maverick and EC3 are very close friends. They recently worked out together while “Higher Love” played in the background. EC3 uploaded a video of the two grinding away in the gym with an interesting message.

Getting fired during a world altering pandemic is the best thing that could happen to any of us.
⁣
That way we can quit treading water and do something with our lives.

We’ll have to see what’s next for EC3 and Drake Maverick. There might still be a chance that Maverick can save his job. He’ll need to excel in the NXT Cruiserweight Title tournament to make it happen.

You can check out the video below. Those two certainly seem motivated to make a big impression when their 90-day non-compete clauses end.

What’s next for Drake Maverick and EC3 after WWE? Sound off in our new and improved comments section!