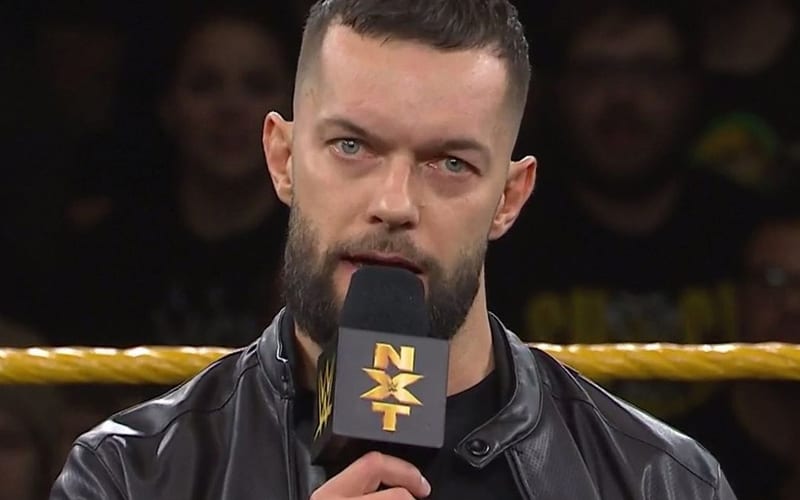 Finn Balor was set to face Velveteen dream this week on WWE NXT. That match didn’t happen at all. He was pulled from that match after some sort of a backstage incident.

WWE wasn’t very clear about what happened to Finn Balor. He was simply pulled from the match. William Regal provided an update on Finn Balor. There isn’t much to say in regards to what happened, but Balor is fine now.

Still looking into the events that transpired before #WWENXT on Wednesday evening.

I can confirm that @FinnBalor was attacked and left the premises. He’s received medical attention but is fine

Finn Balor seems more than fine. In fact, he seems bent on revenge.

We’ll have to see what is going on with Finn Balor next. He still has Velveteen Dream to wrestle which is a match that fans still want to see.

What do you think happened to Finn Balor backstage this week? Sound off in our new and improved comments!