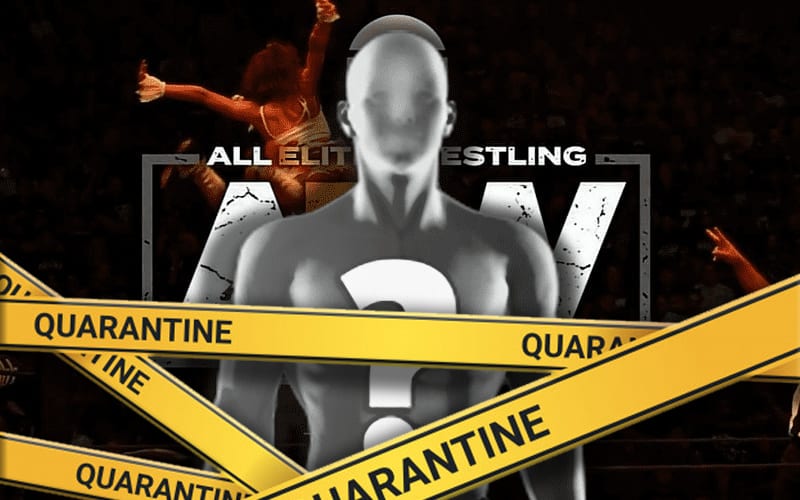 AEW recorded a lot of content at QT Marshall’s Norcross, Georgia gym. The company didn’t bring in people from Seattle, California, or New York. They didn’t want to take any risks during the novel coronavirus pandemic. AEW is a little bit better prepared for their next set of tapings.

During Wrestling Observer Radio, Dave Meltzer stated that AEW has already spoken to stars about going into quarantine. They are preparing to fly more wrestlers out for their next set of television tapings.

“They’ve talked to people about quarantining for two weeks whereas in the last set of tapings they told them not to come. So you know and again, it’s still the same thing were if you don’t want to come you don’t have to come, but they’re expecting a lot more of the roster.”

It was reported that “worst case scenario,” AEW had 8 weeks worth of television in the can. They only needed that Norcross, Georgia gym location for 4 weeks of television. AEW just wanted to get back to live television, so it’s going to happen.

Is AEW Dynamite better as a live or taped show? Sound off in our new and improved comments section!