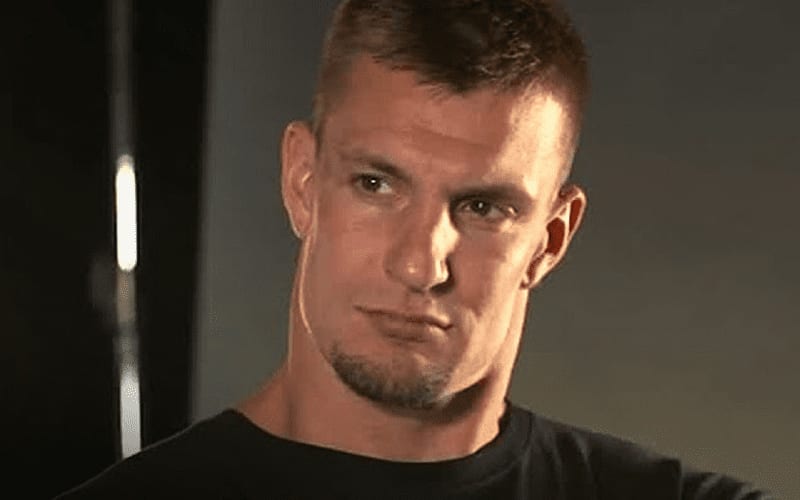 Rob Gronkowski signed a deal with WWE and the company made a big deal about it. Gronk hosted WrestleMania 36, and he won the WWE 24/7 Title in the process. Then he was traded from the New England Patriots to the Tampa Bay Buccaneers in a big deal to reunite Gronk with Tom Brady once again.

Gronk is still the WWE 24/7 Champion. He might not have much of a chance to defend it.

The now-Buccaneer hasn’t been on WWE television since WrestleMania. It doesn’t sound like he will be allowed to take part in any more pro wrestling action as well.

Mike Florio of Pro Football Talk stated that the NFL players’ contract has verbiage saying that they cannot partake in any risky behavior. If the activity other than football has the chance to involve “significant risk of personal injury” then it is prohibited. The risks involved in pro wrestling are widely known.

Since Rob Gronkowski is no longer retired from the NFL, he can’t wrestle for WWE. We’ll have to see what they end up doing with the WWE 24/7 Title.