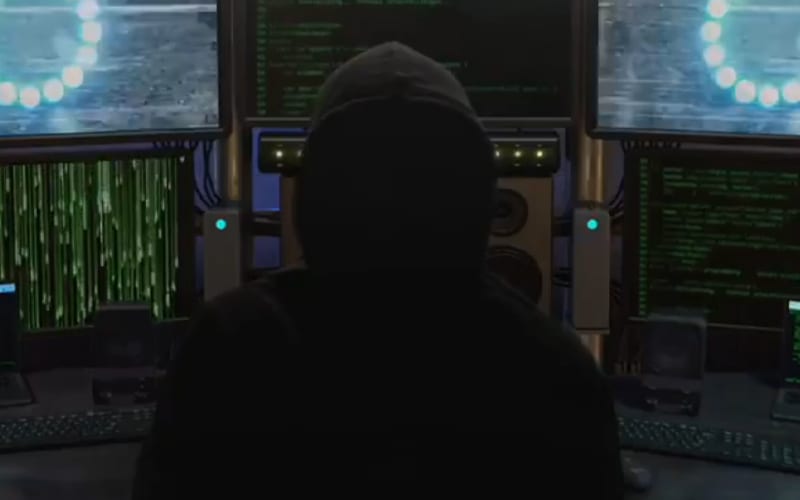 Glitches became a regular part of SmackDown’s programming. Some fans thought this idea was dropped, but then it picked right back up again. Now a mysterious hacker is making himself known.

Click here to find out what fans discovered when they broke down the mysterious SmackDown hacker’s voice.

Plenty of important and official WWE accounts are following this profile as well.

So far this hacker account has only uploaded a video of what was featured during SmackDown last week. We’ll have to see what is still to come in this situation.

How would you book this hacker angle in WWE? Who is the mysterious hacker? Sound off in our new and improved comments section!