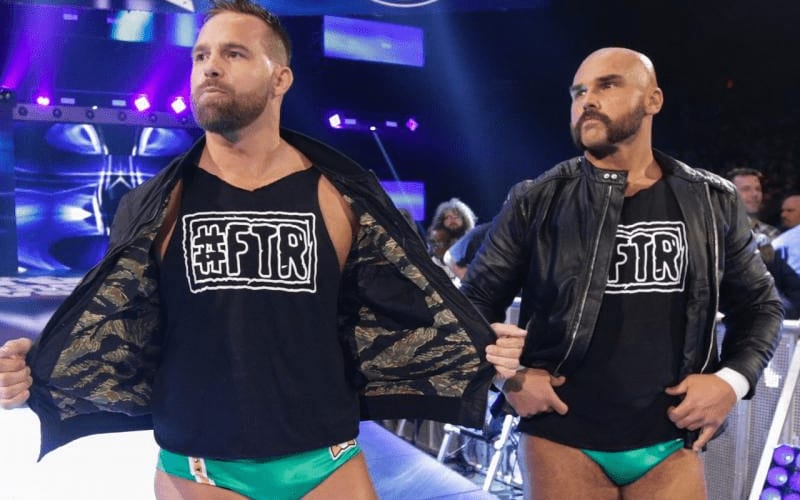 PW Insider reports that some in the North Carolina indie wrestling scene are pretty upset at The Top Guys. Caleb Konley and Zane Riley have been known as The Revolt for years. This is being seen as “one of their own” doing this to them as well since The Revival are from the NC area.

There have absolutely been some in the North Carolina wrestling scene upset about the usage of the name since Konley and Riley have invested in using and merchandising the Revolt name for some time and since The Revival are from the Carolinas, it’s being taken as a personal affront that “one of their own” did this to working independent talents.

It is always possible that Dax Harwood and Cash Wheeler were unaware that The Revolt was already taken. The two have been in the WWE bubble for quite some time. It is still interesting, and it doesn’t really help Riley and Konley right now.

What do you think about this situation? Sound off in our new and improved comments section!