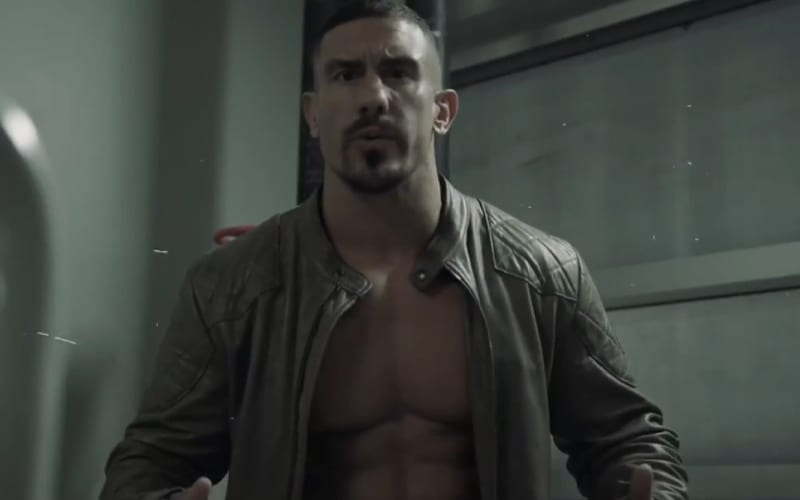 EC3 was among the Superstars that were released from WWE last week. He’s not afraid to openly discuss all of the circumstances around that situation.

In a recent video promo, EC3 seemed to take several shots at his recent employer. He stated that he’s not the Upper 1%, that’s just a character.

Carter continued saying “they punish you for revealing your true self” and then they “wash their hands of you when a worldwide pandemic affects their bottom line.”

EC3 accepts those things. The question remains if the fans agree.

“I am not the top 1%⠀The Top 1% is a character that could garner a reaction, to entertain you, and its a character I could do better than anyone else, MJF. It was a reality, though, that I simply imitated. There is a true top 1%, a power hierarchy, a charlatan’s cabal who have entered us into a creative totalitarianism. They abhor free speech. They punish you for revealing your true self. And then they wash their hands of you when a worldwide pandemic affects their bottom line. I accept that. Do you?⠀Reject their narrative. Reject their falsification of history. Reject their commands for obedience. Free yourself. You have been warned.”

This was quite a speech from EC3. It appears that his character is taking a very drastic turn. Even during his WWE tenure he had no issues proclaiming that Jeffrey Epstein didn’t kill himself. Now it appears he could be taking on even bigger causes.

What do you think about EC3’s recent video promo? Sound off in our new and improved comments section!