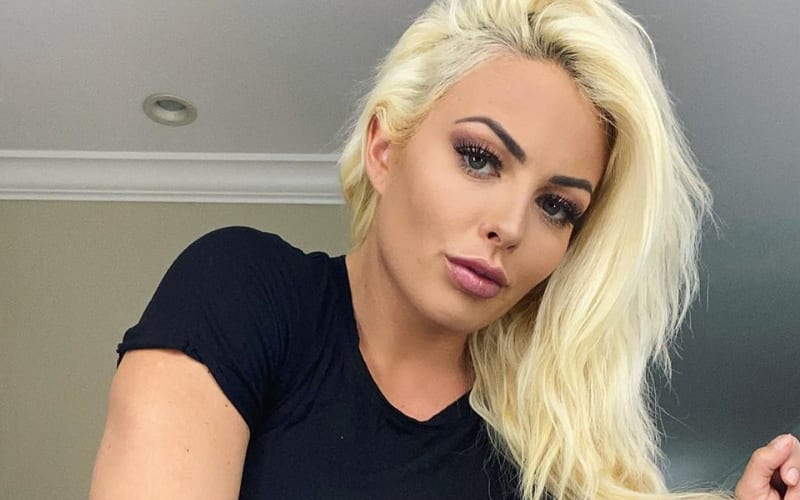 Mandy Rose puts a lot of work into her social media account. She proudly discussed the fact recently that taking selfies made her career. She continued that social media activity and now she’s topping a list of very notable names.

Rose topped a recent list of top 10 athlete handles on Twitter with the highest amount of engagement. She’s not the only WWE Superstar who made the list as Sasha Banks came in #2 followed Natalya at #4 and Lana in the #6 spot. Liv Morgan came in #10 as well.

Mandy Rose tweeted out how she’s honored to top this list of highest engagement on Twitter. Natalya tweeted back saying that she’s “proud as hell of us” with a sad emoji.

Rose is currently on SmackDown and in the middle of a storyline with Sonya Deville that has continued after WrestleMania. Odds are she will have even more people tweeting about her as that angle with Otis and Deville continues.