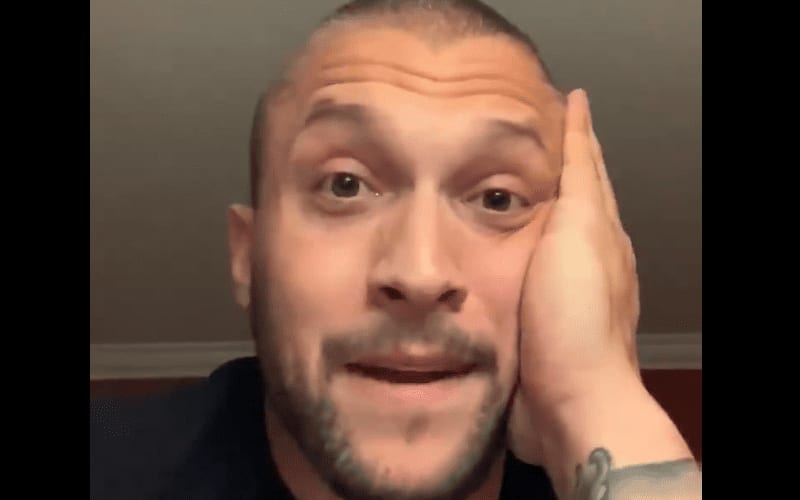 A lot of fans were wondering if WWE would make Killer Kross take the “Killer” out of his name. The Killer doesn’t really resonate with TV-PG content. That is the case because now Killer Kross is no more.

Kross made his first physical appearance on WWE NXT this week. He jumped Tommaso Ciampa and then said: “Tick Tock.” Now it appears fans have Kross vs Ciampa to look forward to next.

WWE was quick to drop a new piece of merchandise for the former Impact Wrestling star. In the process they revealed his new name.

The new t-shirt says: “Karrion Kross.” It looks like Killer was just too much for WWE.

What do you think about Karrion Kross’ new name? Sound off in our new and improved comments section!