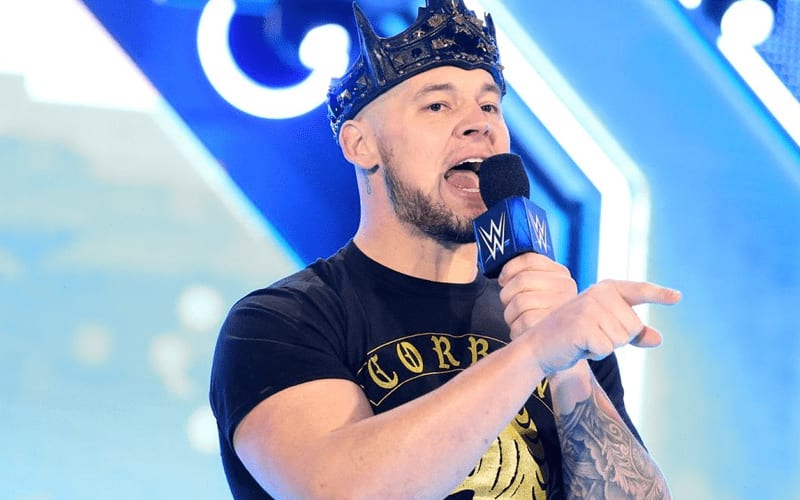 While he may not be everyone’s cup of tea in the ring, nobody can deny that Baron Corbin does his job as a heel pretty darn well on WWE programming.

He may not be viewed as a main event star, and perhaps rightly so, but even with that being the case, he has worked hard to get to where he’s at in the company.

When a troll decided to question why he wasn’t one of the superstars released in yesterday’s heartbreaking developments, Corbin didn’t react all too well.

Some will argue that he shouldn’t have even taken the bait in the first place, but Corbin is the kind of guy that is going to speak his mind regardless of what people think.

It’s probably one of the reasons why he’s been able to climb the ladder in WWE, and it’s why he’ll continue to be a prominent feature on WWE programming for the foreseeable future.

Once again, we’d like to send our best wishes to everyone who has been impacted by these releases.