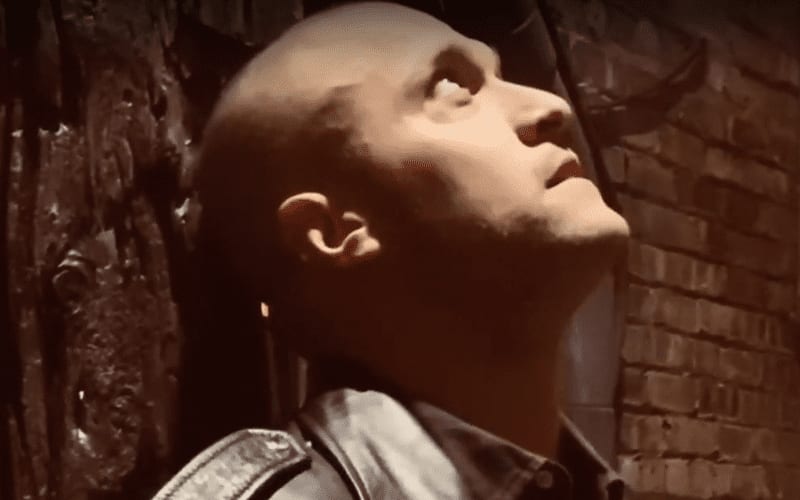 Killer Kross wanted his release from Impact Wrestling and after months of asking for it, they finally granted it to him. He just made his first real mark in NXT.

Following the main event of WWE NXT this week, Tommaso Ciampa was shown on screen. He discussed his match against Johnny Gargano last week and then he admitted that Gargano is the better man.

Suddenly, someone grabbed Ciampa from behind and pulled him away. A commotion was heard and Tommaso ended up on the ground.

The camera dropped to the ground and Killer Kross got down to look directly into it. “Tick Tock,” Killer Kross said before the show ended this week. It should be noted that two people appeared to be present for this attack so Scarlett Bordeaux was likely there as well.

It appears that Killer Kross had his target set on Tommaso Ciampa.