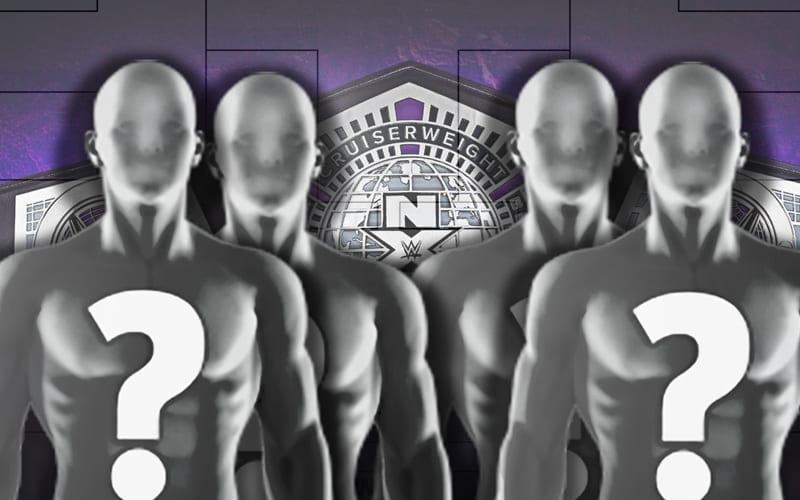 WWE needed to take the NXT Cruiserweight Title from Jordan Devlin because he cannot make the trip back from the UK. A round robin tournament will take place to crown an interim champion. Now we have a complete list of competitors.

The company revealed the first group of Superstars today and now the second has been revealed. WWE announced this list on their official website.

This tournament has some very talented Superstars in it that should light up Wednesday nights in the weeks to come.

Who do you think will win the interim title? Will Jordan Devlin come back and win his title again? Sound off in the comments below!