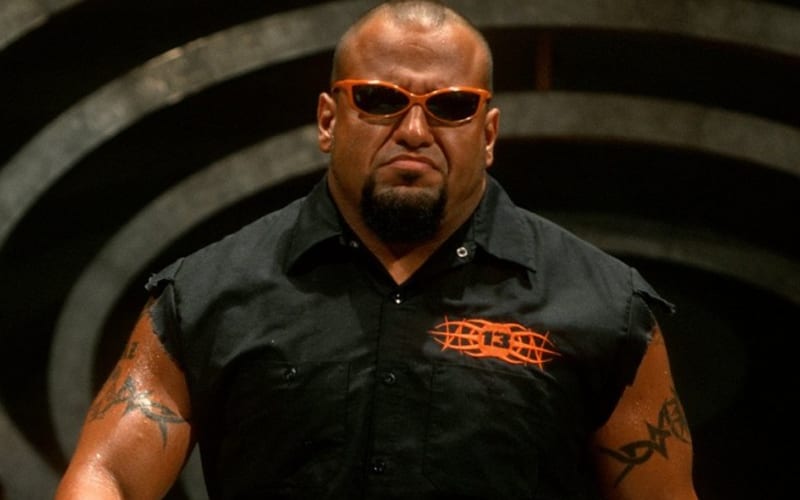 Taz entered WWE with a lot of hype behind him. He was a top ECW star making his debut in WWE, but he never reached the heights that some expected him to. If you ask Taz, he knows when he “was f*cked” in WWE.

While speaking on AEW Unrestricted, Taz explained the moment he knew that WWE wasn’t going to turn out like he had hoped. After receiving an amazing reception in Madison Square Garden, his WWE debut was the beginning of the end for him.

“When I wrestled Kurt at the Garden, when I heard that pop, I knew I was fucked, I knew I was doomed. I knew it, I knew it. Because it as massive, and again, it was before the craze of the internet and all that shit, people didn’t know I was going to be there, it was a legit surprise and a legit pop in the world’s most famous arena. And the reason I knew I was doomed was because that pop didn’t come from WWE. I was a made guy before I got to WWE. And WWE at that time, they would never admit it then and they won’t admit it now, they didn’t want made guys, they wanted to make guys, so that’s what happened. So as I’m walking out with the towel on my head, looking bad as a motherfucker, I’m saying to myself, oh my God, shut up, don’t cheer, don’t pop, just boo me, do something, just don’t say nothing, even though it was an awesome feeling.”

MSG filled with the roar of excited fans as Taz made his WWE debut. You can see a video below of the Royal Rumble moment from twenty years ago.

Taz eventually found his way onto commentary, but Vince McMahon wanted him to be a comedy character. Right now Taz is very happy with AEW and able to see the bigger picture of his entire career.

How would you have booked Taz in WWE? Why does Vince McMahon do things like this? Sound off in the comments below!