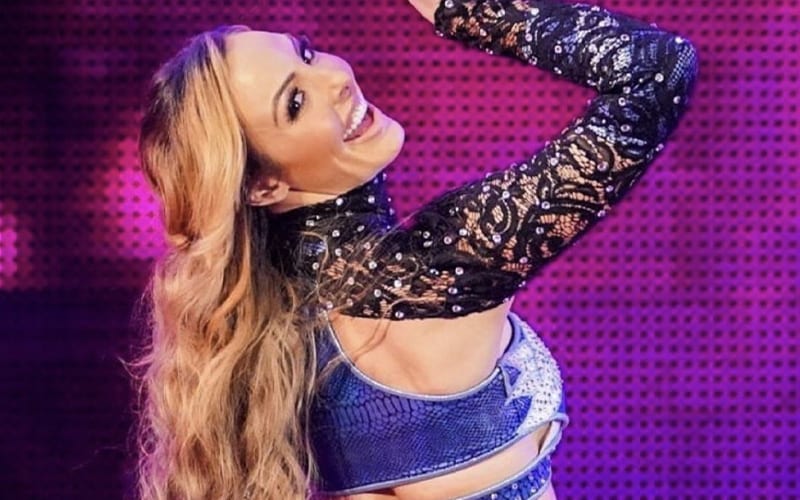 The IIconics haven’t been seen on WWE television in quite a while. They dropped the WWE Women’s Tag Team Titles and then disappeared soon after that. Fans miss them, but there’s not much that Billie Kay and Peyton Royce can do but wait.

While doing a recent Instagram Q&A, Peyton Royce was asked when The IIconics will be making a comeback. Royce didn’t have a specific date to reveal, but she did confirm that they will be returning.

You can tell your friend that The IIconics will be making a comeback. Can I tell you when? No. Thanks for asking.

Peyton Royce had a big smile on her face as she answered this question to the best of her ability. The last thing we heard anything about the IIconics, WWE was considering a repackaging. They were also spotted backstage at NXT several weeks ago.

How would you bring The IIconics back to WWE television? Sound off in the comments below!